Learn the personalities and playing styles of poker players 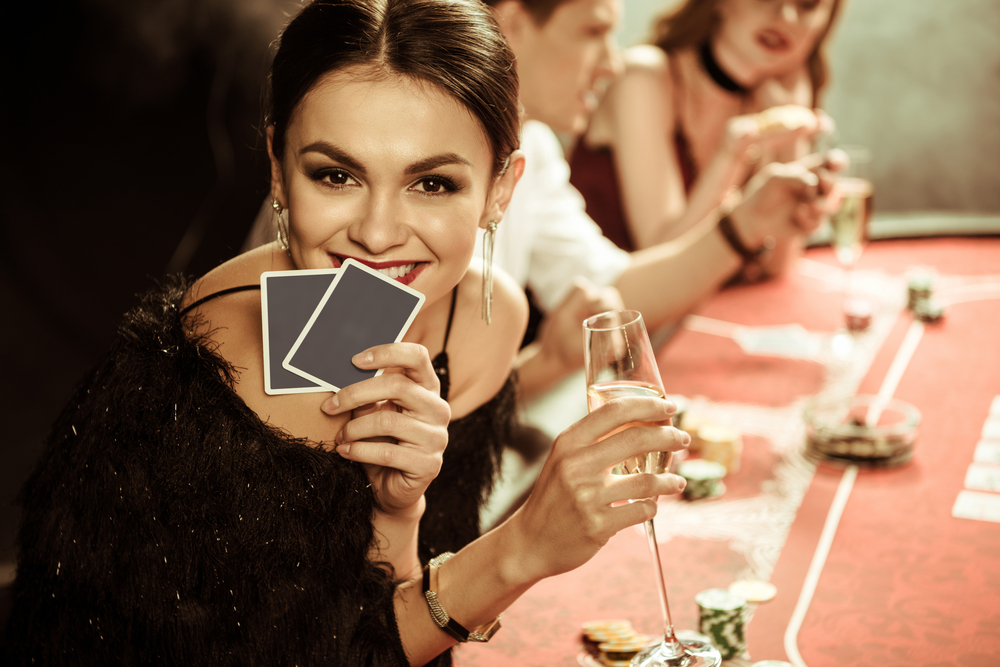 If you’re learning how to play poker, you’ll probably want to begin with learning the rules before you progress onto tactics and maybe how to make some basic probability calculations. What a lot of players, beginners as well as more advanced players might be less quick to realise, is that a key to winning at poker, whether that’s in live games or for poker online, is learning to recognise the different types of poker players you will encounter. If you know what types of poker player you’re up against, you can adapt your play to give yourself the best chance of beating them. Here are some different types of poker player to look out for and some poker tips on how you can go about using that knowledge to your winning advantage.

Loose players A loose player is a player who wants to get involved in every hand. This is the player for whom the motto “any two will do” is a guiding principle. Most good players stick with the principle of being selective about the hand that they play whereas the loose player just wants to be involved in the action, regardless of how their starting hand looks. What this means if you’re playing against a loose player is that a lot of the time they’ll have rubbish. So if they stay in a hand and you hit anything, you’re probably good. Be warned though, occasionally they are going to actually have a hand, or make an unlikely hand from a random flop. Be cautious and don’t get caught out when they get lucky.

Tight players A tight player is obviously the opposite of a loose player. They will choose the hands they get involved in carefully. This usually means that if they are betting or calling they’ve almost certainly got a good hand. You can usually profit from playing against a tight player by raising their blind, because most of the time they’re going to fold and you can take down an easy win, regardless of whether you’ve got a hand or not yourself.

Aggressive players Aggressive players are not quite the same as loose players, but they often go hand in hand. Their style is to raise, raise and raise again. If you’re in live play rather than playing poker online this will often be accompanied by a lot of bullish table talk, and even if you play poker online you may see this via their chat box. The best way to make money from an aggressive player is bide your time until you have a monster hand, then just let them keep betting as you limp along before jamming your whole stack on them.

Weak/passive players These are the players you most want to go up against. The players who are always just calling rather than raising are generally the easiest types of poker players to make money from. But remember the old adage, if you can’t spot the weak player at the table, it’s probably you!

Players on tilt Along with passive players, these are the guys you really hope to be sitting at a table with. If someone takes a bad beat there’s a good chance it can send them on tilt. And a player on tilt is a player you can usually make some money from. Players on tilt stop making decisions based on their rational understanding of the game and instead start acting on their emotions, namely frustration and anger. This means they will bet when they should fold (although rarely the other way round) and so all you have to do is wait until you’ve got a halfway decent hand and let them throw their money into the pot, safe in the knowledge that most likely they don’t have the cards to back it up.

So as you increase your knowledge of how to win at poker, don’t forget one of the best poker tips around: play the player not just the hand. Remember that and your game is already on the way to the next level.

2017-10-17
Previous Post: Pineapple Poker – a Juicy Blend of Omaha and Texas Hold’em
Next Post: What can you actually expect from an online Poker VIP program?