Texas Hold’em is by far the easiest poker variant – here’s how it works! 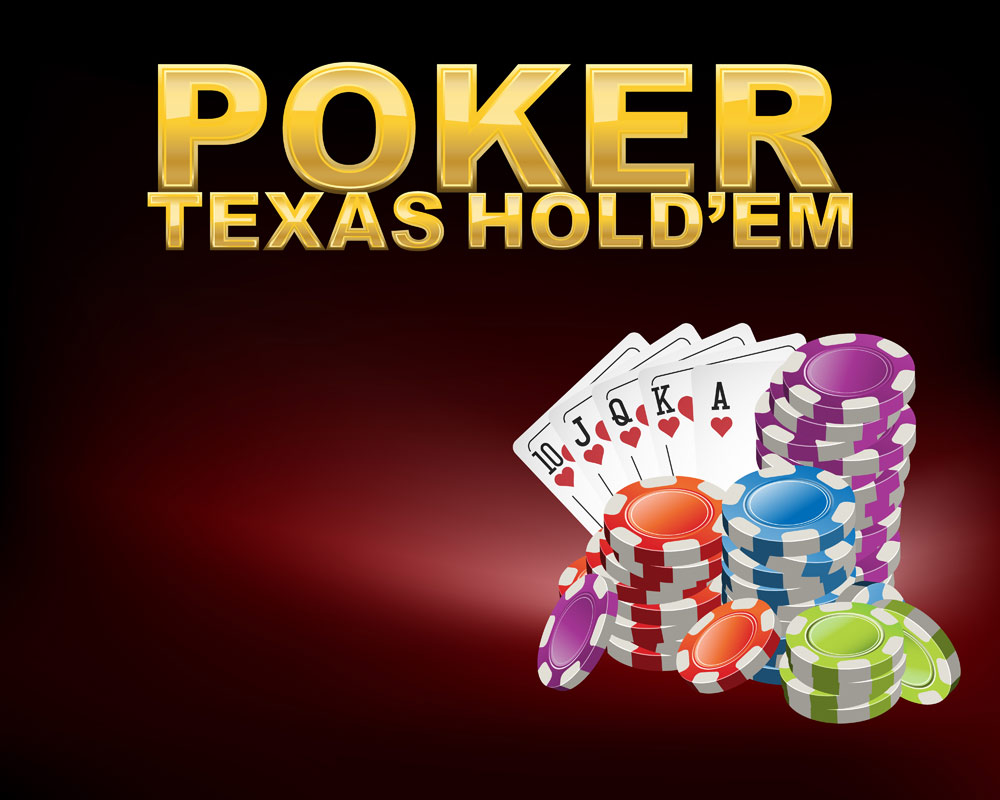 Texas Hold’em is one of the most exciting poker games; it is very logical and learning how to play it is quite simple. In just a few minutes, you could be ready to play for real money. Here are some of the texas hold’em rules, tricks and tips you need to be aware of to start playing the game.

Texas Hold’em is played by a maximum of 10 players on a single table and the goal is to win as many chips as you can per pot. A pot is won when a player gets the best hand, or when all other players fold prior to the showdown. Once the players are seated and ready, the first thing you give them are the chips, then you pick the player who will act as the dealer; and is given the button. A button also dictates which player will start wagering the blinds. To pick a dealer, deal every player with a single card, and choose the player with the highest valued cards. Take turns exchanging the role of the dealer by handing it over to the person on the left once a hand is completed. In brick and mortar casinos, there is always a professional dealer, who physically deals the card, but the dealer button still rotates around the table and for purposes of wagering, the person with the button is still viewed as the dealer.

To play the game, betting is done in the form of chips, which represent a value of money. To start the game, there is a forced bet, blind bet, that need to be placed before dealing the cards. These bets act as “ante” in classic poker. In a hand, 2 blinds have to be made; one small blind is put out by the player directly to the dealer’s left hand, and a big blind (usually double or almost double the small blind) is put out by the player to the left of the player who placed the small blind. Blinds are used in dictating the wagering to be done on the current hand. Usually players wager about a 100 times the big blind. So, once the blinds are placed, chips worth about 100 times the big blind are handed over to the players.

Following texas hold’em rules, a hand in this game consists of at least four betting rounds, where the hand could end if all but one of the players folded, but if two or more players are still in the hand after the fourth round, they go into a showdown.

The dealer, the person at the button, deals the cards to his left (in a clockwise manner) rotating around the table, issuing every player a card at a time until every player has 2 cards (hole cards). This is the first betting round. Players then get to look at the cards dealt to them and decide on what action to take. Here a single player acts at a time. This round starts with the player to the left of the player who placed the big blind. In Texas Hold’em, they can either:

Each player is given their turn to act; but if a player before you raised, that is the amount other players will call. The round ends when all players are given a chance to act and when all those who did not fold have placed a similar amount of money for the round.

This is the second betting round, where the dealer deals the players who didn’t fold with a single card facedown and three more cards face-up. The player to the left of the dealer is the first to take action; they can call, raise or fold.

After the flop completes, the third betting round commences; the dealer issues a single card facedown and another card faceup. In this round, a bet must be double the minimum amount in the previous rounds.

If 2 or more players are still in the game, the fourth round is started. The dealer deals a single card facedown followed by another one faceup. Players have the option to fold, call or raise. After all action is complete, the players then expose their cards to find the winner. This is known as the showdown.

The best hand, one with the best combination of hole cards and the five community cards, wins the pot. The dealer assists in evaluating the cards, and you can opt to use both, one or none of the hole cards when making your best hand.

In conclusion, Hold’em is quite an involving game, and to master it one needs a lot of practice and time. The best texas hold’em strategy for beginners is to play free games and get acquainted with the game before commencing to play for real money.